Today I will eat Moby Dick 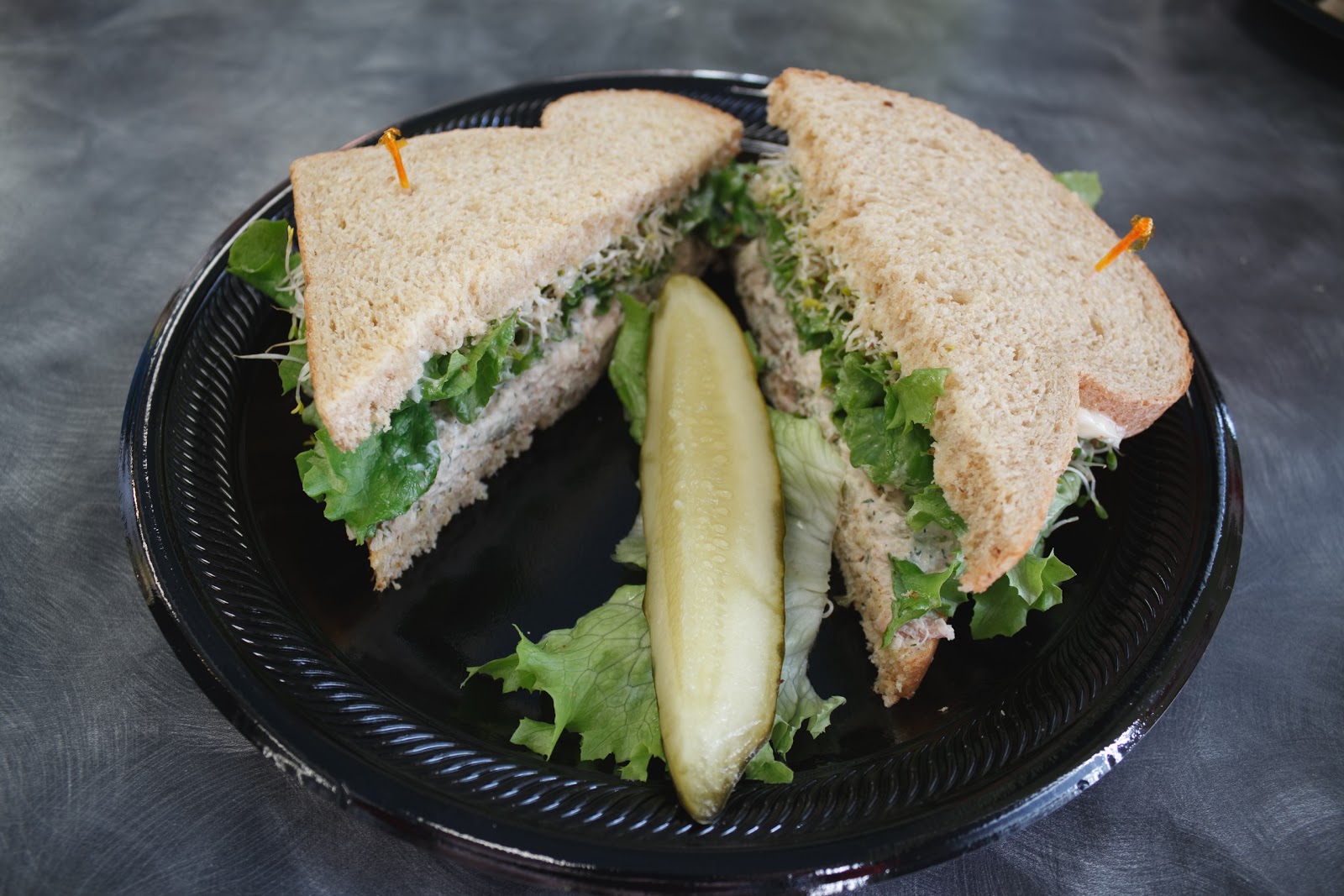 I have decided to post something a little different today.  I have a dear friend who has been with me on this journey from the beginning.  He owns a company here in the White Mountains called Alpha Oxy Med.  Each year, he has a weight loss competition.  It is a motivating force for many people to change their lives.  I have included a link to his blog below.  Check out his blog.  He writes some great stuff.  His latest post was the following:


Why?
Just saw this:
According to a recent study, 42% of Americans are doomed to become obese by 2030
I would love to hear your views as to why we, as a country are becoming fatter.
Email me, comment, let's hear it.

I used to have the web address of this blog shamelesscyclist.blogspot.com.  I chose that name because shame has been such a big part of my life for many years.  I recently changed the address as this blog has grown.  I have always wanted to post some thoughts on shame and fear.  This was the perfect opportunity.  The following is my response:

I've got a little to say on your post regarding why Americans are fat?  Ok, I have a lot to say.
I remember during the presidential debates in 2004 when George Bush was debating John Kerry, the moderator posed a question that went something like this:  What is more harmful to Americans, CO2 emissions from fossil fuels or high fructose corn syrup?
I thought to myself, ok Mr. President or Mr. Kerry, here's your chance to knock this one out of the park.  Here's your chance to wake up America and give a remark that will go down in the ages and be remembered for generations.  Here's your chance to have a Ronald Reagan moment when he responded to a question with the question: "Are you better off now than you were four years ago."
Well, neither men gave a good answer and as expected, Mr, Kerry went off on his hypocritical environmental views (as he's flown around on private jets).  Mr. President gave an answer that's not worthy of doing a Google search for.
The bottom line:  American are fat because of the quality and quantity of food we eat.  There is a deeper question that needs to be asked here:  Why do we eat so much and so poorly?
I believe the answer to this question is food can be our Moby Dick.   Let me explain.  We use food as a coping mechanism.  We use food to hide deeper problems.  We use food to comfort us.  We use food to run from our fear and shame.   Let me expound on this metaphor.
Moby Dick has become one of my traveling partners through this journey we call life.  For those of you not familiar with this great American novel, let me give a brief outline.
The book is narrated by Ishmael who decides to go on a whaling expedition.   "Call me Ishmael" is the famous opening line as Ishmael introduces himself to the reader.  Ishmael then gives the reasons he has decided to go on this voyage.  I believe Ishmael is despondent and wants to deal with the underlying reasons for his depression which I believe some are shame and fear.
The voyage turns out to be Ahab's (the captain of the ship) personal vendetta to find and kill Moby Dick, a large sperm whale.  On a previous whaling expedition, Moby Dick permanently disfigured Ahab and bit off his leg.  Ahab is a controversial character who is  "grand, ungodly, god-like," egocentric, persuasive, motivated, and full of fear and shame.   Captain Ahab's monomaniacal pursuit of Moby Dick eventually becomes the goal of the entire crew.   (Lance Armstong's monomaniacal pursuit of the Tour de France is a classic modern day example of Captian Ahab).
The Great White Whale can represent many things to many people.  If you read my blog, you know I have compared Moby Dick to many things.  For this response, to my good friend Pedaldork's question, Moby Dick represents our shame and our fears.  Shame is toxic.  Shame is powerful.  Shame is painful.  Shame tells us we are unlovable and worthless.
Shame is an acquired emotion as we learn the expectations imposed upon us by others.  Shame is magnified as we develop expectations of ourselves.  When these expectations are not met, the emotion of shame is felt.
Shame pops its ugly head up in many different forms many times during the day.  Most of the time, shame is unrecognizable and is just below the level of consciousness.  When the expectations are not met, the powerful emotion is felt.  You feel worthless and unlovable.  You feel like...crap.  No one likes to feel this way, so you develop coping mechanisms in order to avoid the pain.  One of the ways people deal with this toxic emotion is by changing the way that you feel.  This can be done by a variety of ways, and eating is one of the most common toxic ways.
The reason eating changes the way you feel has to with the brain's reward system.  Activities like eating, drinking, and sex are examples of rewarding activities.  When these activities happen, they cause a neurotransmitter to be released in the brain called dopamine.  Dopamine is called the pleasure neurotransmitter.
When someone eats for comfort, the brain is flooded with this neurotransmitter and the feeling of comfort, well being, or euphoria is experienced.   Drugs, alcohol, gambling, and other addictions are other ways dopamine is released.  When someone takes methamphetamines, heroine, or prescription drugs the brain is flooded with dopamine just like it is when sex or eating occurs.  Think about this the next time you see someone who is obese.  Think about this the next time you see the alcoholic, drug addict, or sex addict.  Hopefully, you will have a little more compassion and understanding.  It's deeper than saying, just quit.
The challenge for us all is to deal with your shame and fear in healthy ways.  Don't be like Captain Ahab or Lance Armstrong (I admire Lance Armstrong for finally dealing with this toxic emotion).  Deal with your shame and fear.  Don't run from it.
Recently, Moby Dick has taken on a literal physical representation.  A sandwich.  There is a new Bakery in Show Low, AZ called the Sunshine Bakery & Deli.  This bakery has the slogan: "All natural.  All from scratch."  My wife showed me the menu this morning, and on the menu is Moby Dick.  I couldn't believe it.  I knew this must be a classy bakery and deli.  Albacore Tuna, carrots, celery, onions, pickles, mayo, lettuce, tomato, and sprouts.  I'll take that on the 9 grain bread.
Today I will deal with my fear and shame in healthy ways.  Today, I will not be like Jonah and get swallowed by a whale as I run from my fear and shame.      Today, I will swallow the whale.  Today, I will eat Moby Dick. 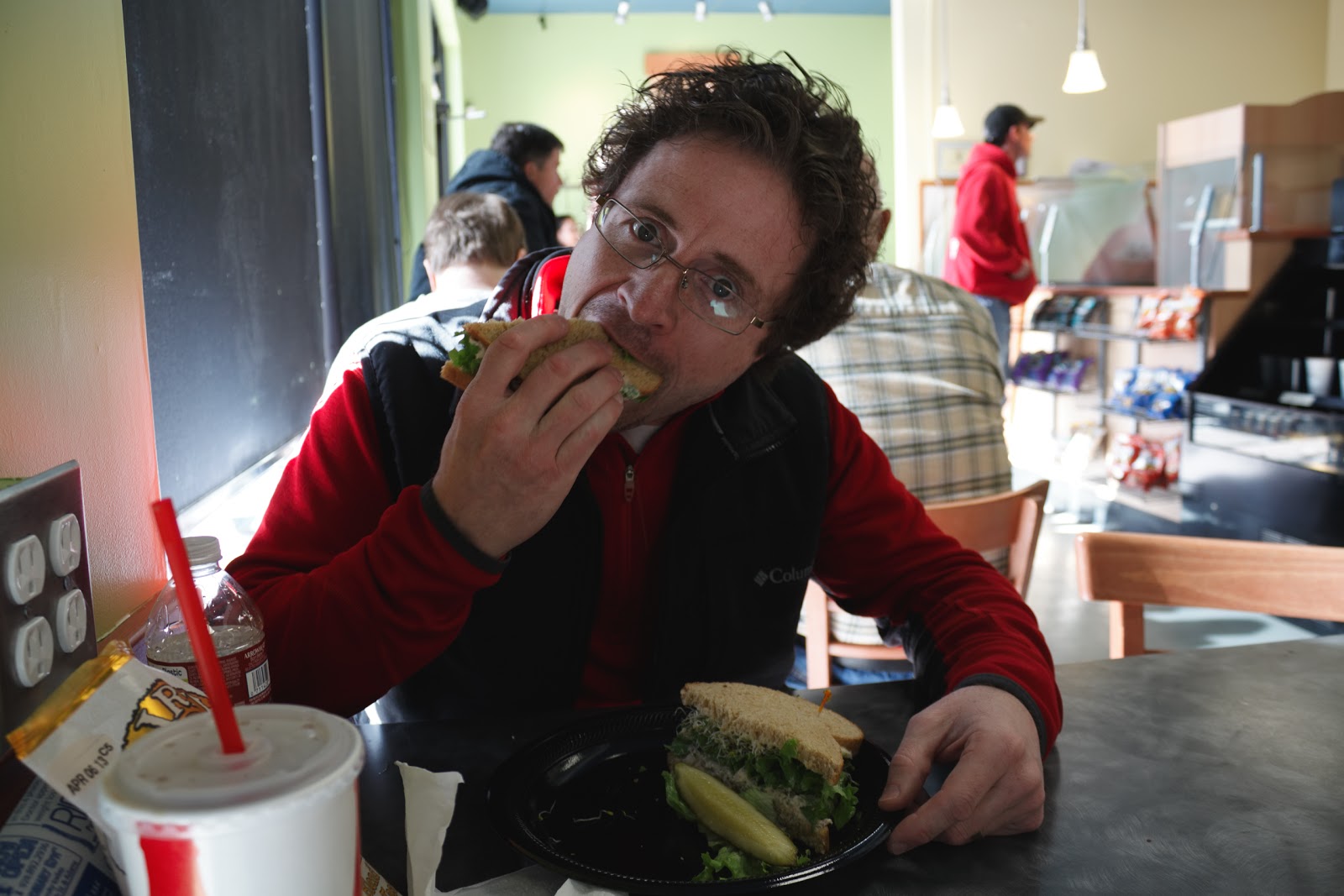