I remember the first time I saw a firefly.  I was about 12 years old and was with my cousin and dear friend, Karl in Virginia.  I was fascinated by these creatures that could fly and light up the evening sky.  These creatures seemed to have a mystical almost magical power about them.  They seemed to be something more from a Star Wars movie not from the Kingdom: Animalia, Phylum:  Arthopoda,  Class:  Insecta... 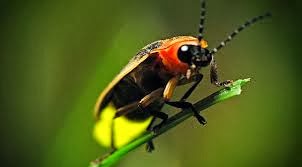 Nature has some amazing fascinating processes, but an insect
that has the ability to produce light?  This bioluminescence was beyond the ability of comprehension for my young mind and seemed to be more science fiction than science.  Little did I know what the importance of this firefly would have on my future life.


The biochemistry and biophysics of these beetles are truly amazing. Illumination with an incandescent light bulb produces a lot of heat and are not very efficient with 90% of the energy given off as heat.  If fireflies were this inefficient, they would self incinerate.

With fireflies, 100% of the energy is converted to produce light.  Light is a way they communicate with each other.  How does an insect bioilluminate?  It's all about the mitochondria converting energy into a usable energy source called ATP that runs an enzyme called luciferase.  This enzyme acts on luciferin to produce light.

So, why all the fuss about a flying firefly?  Well, there is some promising research going on with these pre-historic beetles and the enzyme luciferase that will potentially benefit mitochondrial disease.  This research is being conducted by Dr. John Shoffner and his group at Medical Neurogenetics.  This is our Mitochondrial Disease specialist.  He has created a foundation to help support research and increase awareness called the Foundation for Mitochondrial Medicine.  There are a lot of great organizations out there (mitoaction.org & umdf.org) who are doing research and raising awareness.  Our family has decided to devote our time and talents toward two foundations because this is where our doctors are:   Foundation for Mitochondrial Medicine and TGen's Center for Rare Childhood Disorders (C4RCD).

So...does hope really fly?  Four months ago, the answer was NO!  Hope was a principle that seemed illusive.  It seemed we were living during the Winter of 1776 and we were a member of the Continental Army camped at Valley Forge.  A cold and lonely Winter lacking provisions, food, and shelter.  We were accustomed to defeat.

Here is a summary of the incredible story of Valley Forge in 1776:

During one of the lowest points for General Washington and his soldiers, Thomas Paine was sick in his heart over the suffering and despair he saw.  He wrote a pamphlet called the Crisis. He sent it to General Washington who read it to his troops. This is what it said:   “These are the times that try men’s souls. The summer soldier and the sunshine patriot will, in this crisis, shrink from the service of their country; but he that stands by it now, deserves the love and thanks of man and woman. Tyranny, like hell, is not easily conquered’ yet we have this consolation with us, that the harder the conflict, the more glorious the triumph. What we obtain to cheap we esteem to lightly.”

General Washington took action.  He had a bold and courageous plan. On December 25, 1776, George Washington and his army crossed the icy Delaware River at night in a snow storm, marched 9 miles in the dark during this snow storm to the city of Trenton, NJ and made a surprise attack.  With God on his side, he was victorious at the battle of Trenton, and within 2 weeks, 15,000 soldiers enlisted in the army. This was a turning point in the war

Our lives have been completely transformed by Mitochondrial Disease. We eat, drink, sleep, walk and talk this disease. I have been told we have a story to share--"a powerful story". I wish I was on the other side of the story. I wish I was the one reading the story, not telling it.

December 2012 was a fantastic and monumental month for our family.  First came OUR Thomas Paine and The Crisis moment when we threw our story to the world with the publication of OUR video called Our Mitochondrial Disease Journey.  This was followed by OUR victory at Trenton when the genetic basis of mitochondrial disease was finally found in our family by the scientist at TGen.  This is one of OUR turning points in OUR war against Mitochondrial Disease!  Now it's time to enlist more in this war.  Now it's time to give our Thomas Paine speech to the world.

So... does hope does fly!  The answer today is a resounding yes!   HOPE FLIES in many ways.  Hope Flies with Team Belnap.  Join our cause!  Join this war on Mitochondrial Disease! 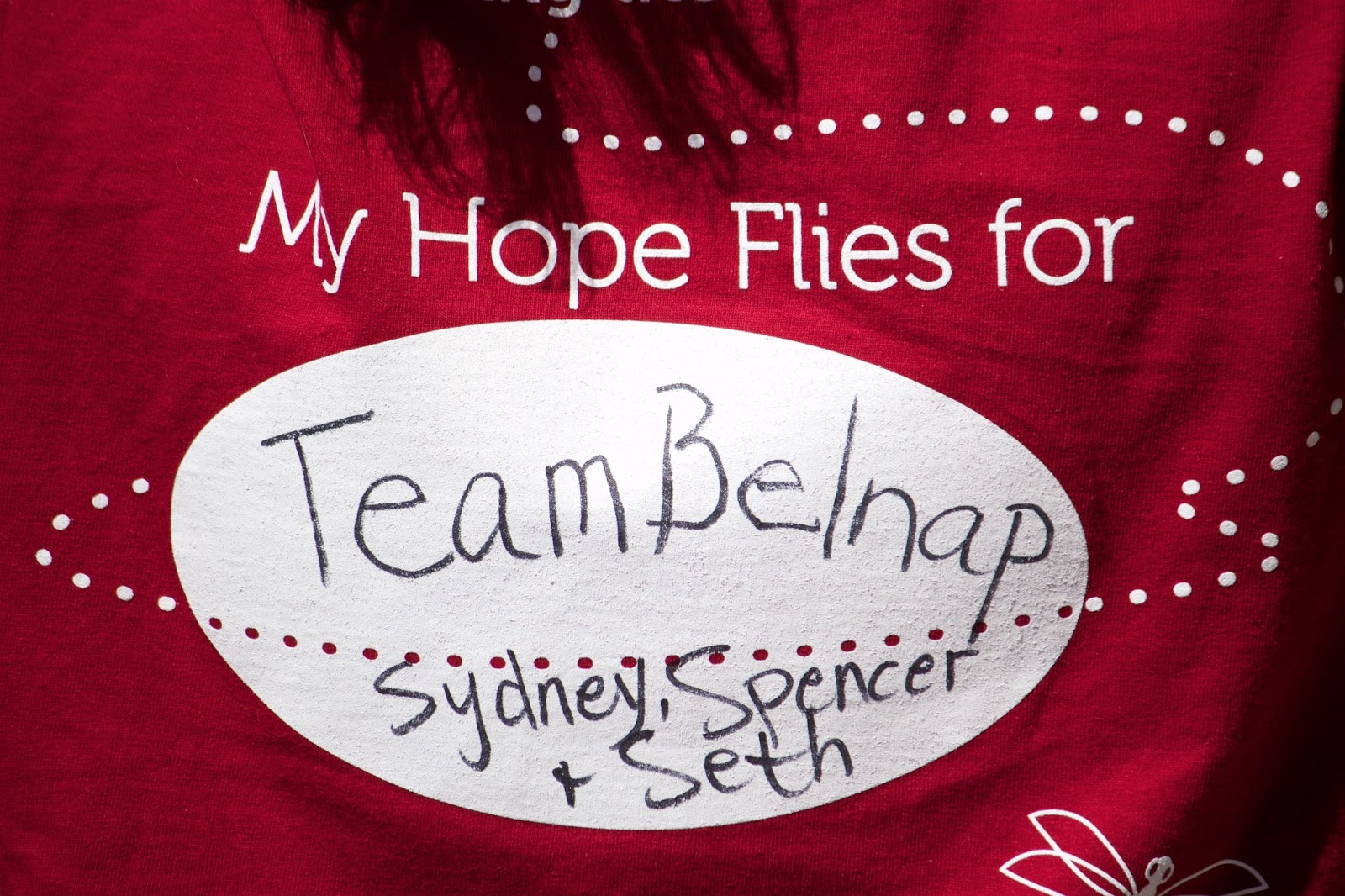